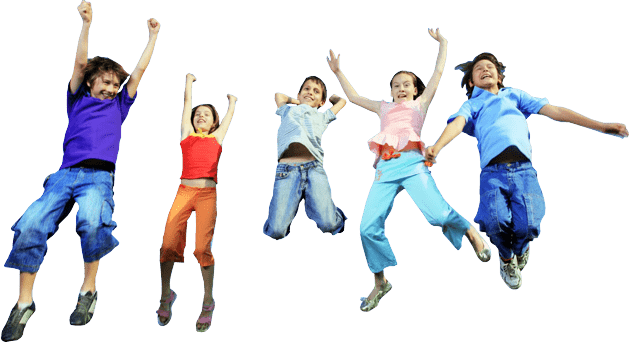 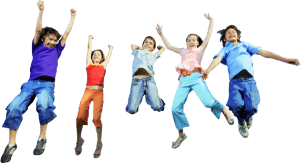 Defined as the acquisition of social skills, socialization is the process of how people learn to associate and relate with others. Watching children play together provides parents with valuable insight into how socialization affects child development, and during their formative years, children will acquire most of their social skills through group interactions with other children.

Compliance and Conflict
Whether it’s agreeing on what game they are going to play or squabbling over the rules, when children play together their competitive nature often gets the better of them. It is during these types of interactions that kids learn how to work out problems and resolve disagreements. Most childhood games, from hopscotch to baseball, teach children that they are required to comply with rules. Settling disagreements, such as if a base runner is safe or out, teaches children that conflicts must be worked out in a civilized manner to advance the overall goals of the group.
Discipline
Realizing that there are consequences for her inappropriate behavior is a major part of your child’s socialization process. However, children who receive punishments, such as a scolding, spanking or loss of privileges, most often won’t develop the same level of social competence as children whose parents take a more proactive approach to discipline. In the book, “Logical Consequences: A New Approach to Discipline,” author Rudolf Dreikurs, MD, suggests that logical consequences are the reasonable results that should follow poor behaviour. For example, if your child intentional strikes her playmate, instead of administering a spanking, the logical consequence of her action would be that she will no longer be allowed to play with that friend, at least until she sees the error of her ways.
Empathy and Compassion
Starting in his preschool years, as his interactions with others increase, your child will begin to cultivate an understanding that others have the same feelings and needs that he does. During this time, your child will learn how to empathize and show compassion to others, such as going to get help if one of his friends becomes hurt on the playground or wanting to share his juice and cookies with you. This is an important stage in the socialization process that can have a profound effect on your child’s development, learning how to relate in a caring and constructive way to others.
Language
As children’s group play increases, their language skills begin to develop at a rapid pace. Social interactions, such as preschool and playground activities and soccer and T-ball games, all contribute to your child’s learning of the spoken word. In addition to her play activities, social interactions with you and other family members also help your child develop her language skills. In a 1995 study at the University of Kansas titled “Meaningful Differences,” Betty Hart, Ph.D., and Todd Risley, Ph.D., found a direct correlation between the amount of words spoken to a child between birth and 3 years of age and third-grade academic performance.