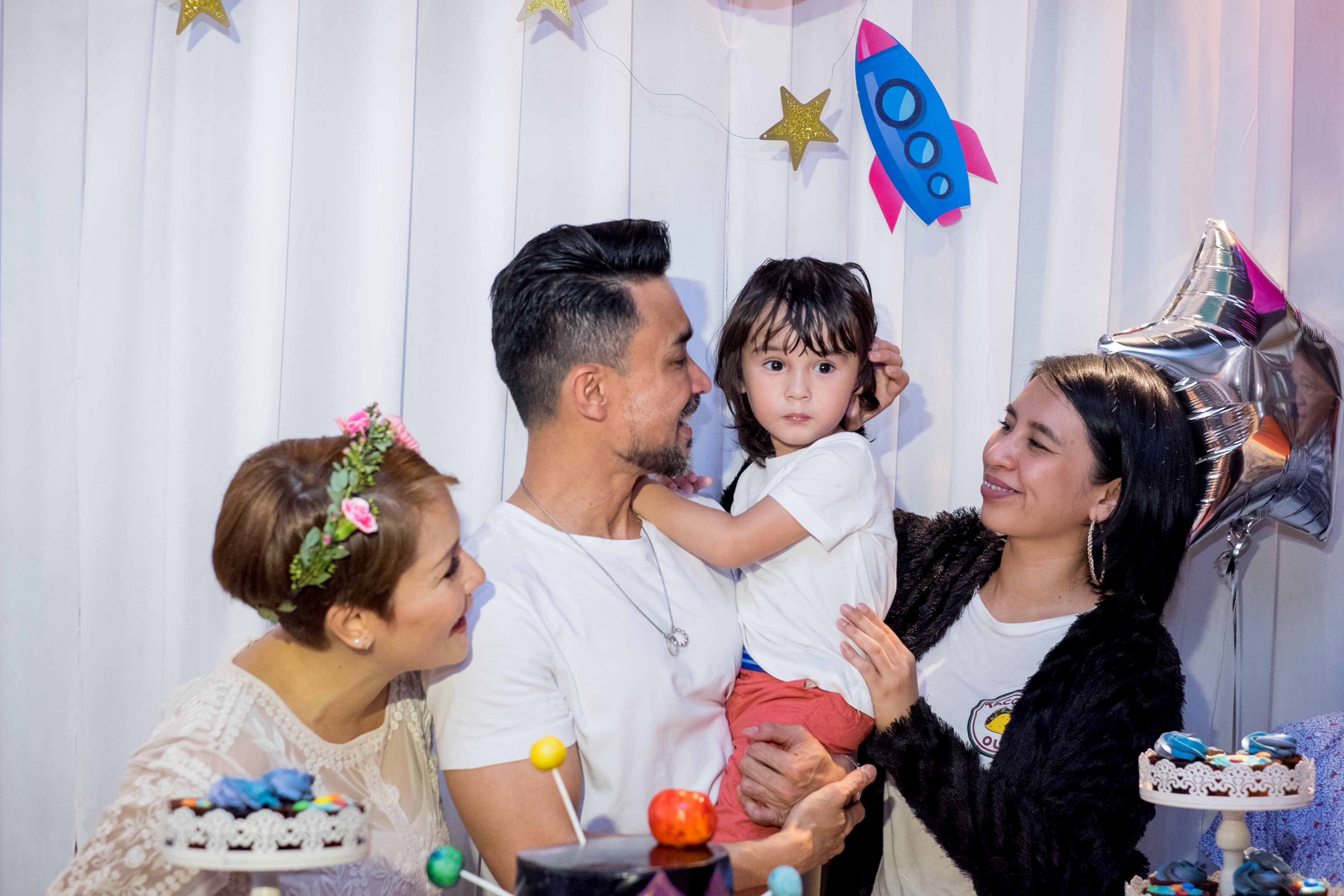 His parents decided to throw the Scorpio boy a party this year, as they did not do one last year because Noah was ‘working’ on a video shoot then.

This year the party was held at an event space in Bangsar. Many family and friends attended. There were also friends from the media as there was interest in not only Noah but also his mummy’s pregnancy and the arrival of a new family member soon. Noah will be a big brother soon, insyaAllah.

At the party, there were many activities and games like a water balloon challenge, bubbles and the adults also got to drink out of milk bottles! There was also a photo booth where many of the guests spent a lot of time getting their photos taken.

Oh and food and drinks, there was an abundance of yummy food like pasta and sandwiches and also yummy soya bean juices, avocado and other fruit juices. The guests were indeed well fed!

Noah’s teachers and classmates also joined in the fun and games. It was so nice to see the familiar faces from The Junior Academy outside the school environment. Noah was so excited, especially when he saw his ex classmate, Olivia who he has not seen for a long time.

All in all it was a simple yet fun event with lots of food, fun and games! The family hoped that everyone who was kind enough to share this special day with Noah had as much fun as they had. 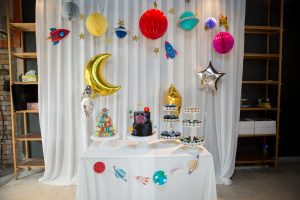 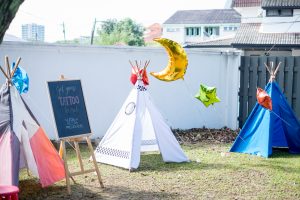 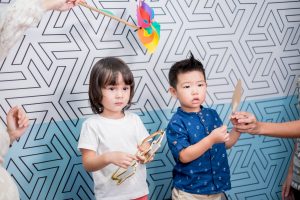 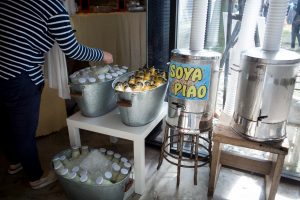 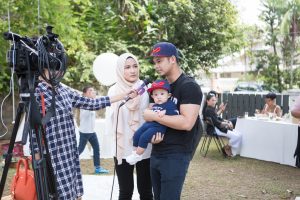 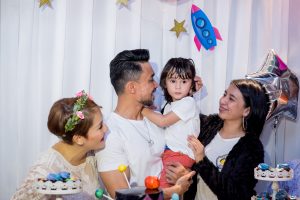