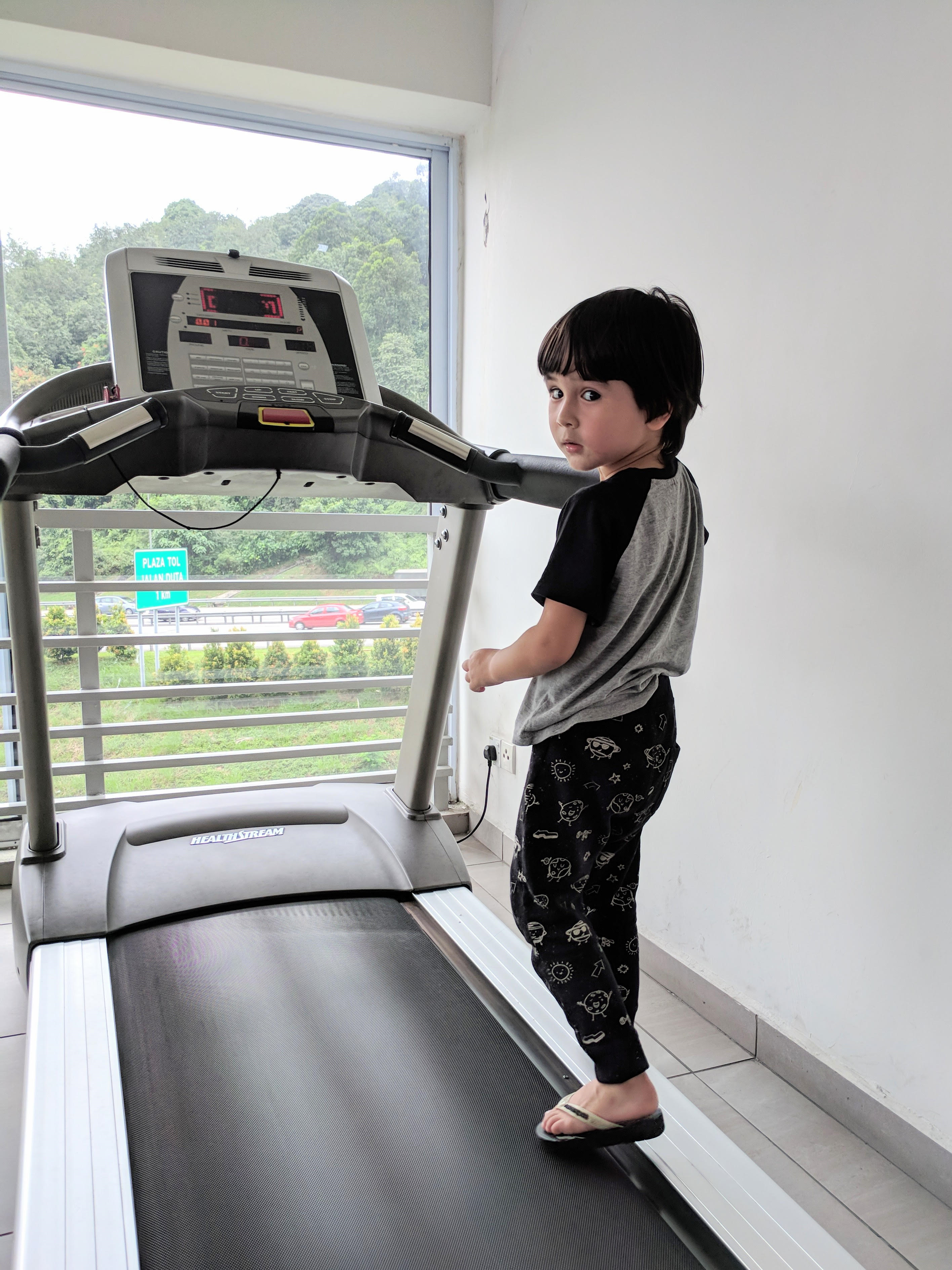 Let us tell you something, in case you have not noticed from Noah’s Instagram account, Noah loves sports! Any kind of sports whether it’s football, swimming or even boxing! Noah’s parents like physical and sporting activities and naturally they include him in as many of those activities as possible. He even joined his parents in an indoor obstacle course once this year and completed most of the challenges. At three years old then, Noah was probably the youngest ever participant of Fit in the City and he’s even got a medal to prove it! Partly it can be said that this is probably be to the fact that Noah loves playing at the gym when his parents workout. 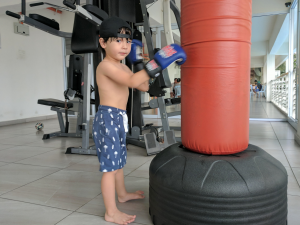 Another reason why Noah loves sports is possibly the fact that his parents often take him to sporting events. From there the exposure of seeing competitive sports being played really encourages Noah to take part in sports. He really takes to the fun and the cheering crowd and often, he will join in and cheer along! 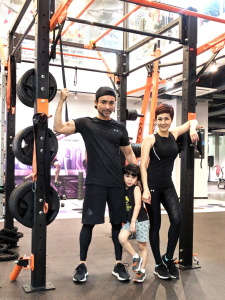 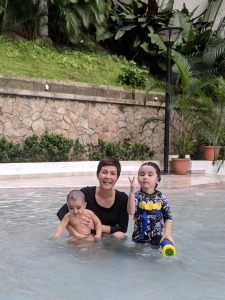 Noah’s parents also noticed that he picks up games very fast. Anything he tries, he will want to play it again and again until he can at least do it properly. The one time he tried table tennis, he could hit the ball after the second day of trying. This was quite an impressing feat as he has never held a bat before and the table was around the height of his chest! 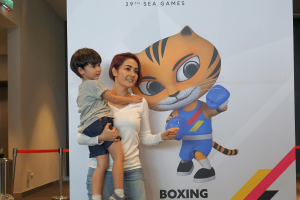 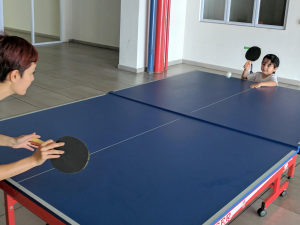 His parents know that sports is very beneficial for him and kids in general because by playing sports kids develop physical skills, they exercise, make new friends, have fun, learn to be a team member, stay healthy, learn about play fair and improve self-esteem. So many benefits right?! What’s not to like about playing sports?
Also the enhancement of physical and mental development of kids is certainly a very important contribution of sports. Even from birth, movement is essential for Noah’s brain development so the process should obviously continue as Noah grow. 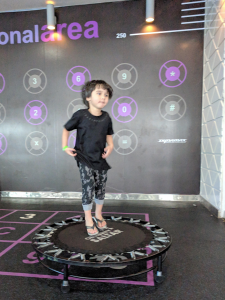 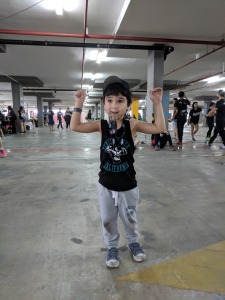 Although Noah will say that the biggest and maybe the most important reason is that the family has fun together when they play together!