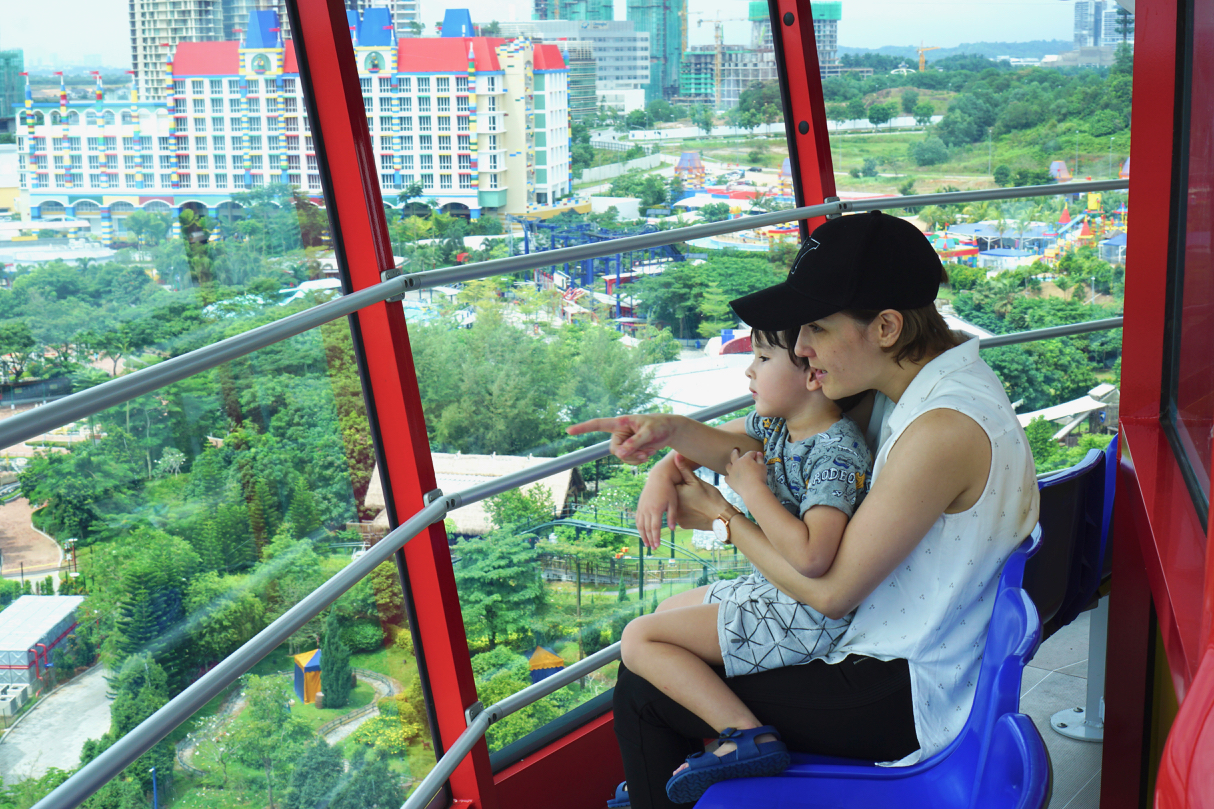 For this year’s Mother’s Day, Noah decided to take his mum, Yasmin Hani to Legoland Malaysia in Johor. Well actually, Noah’s dad was working in Johor the day before and so the whole family decided to join him in Johor! 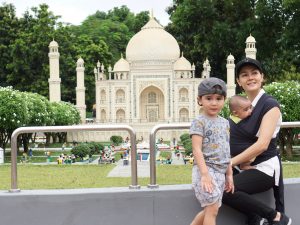 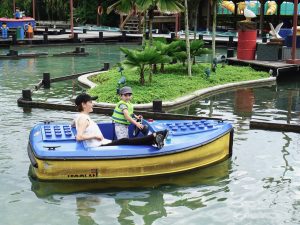 It was Noah’s first trip to Legoland and boy did he enjoy it. The themed rooms were amazing and he even got excited going into the lifts which light up like a disco and Abba’s ‘Dancing Queen’ song came on. 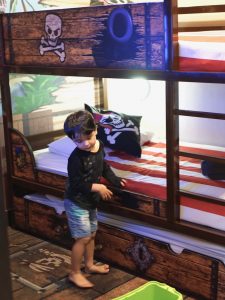 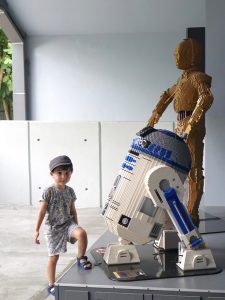 On the first day Noah and his parents went to the Waterpark. Noah was truly in his element, running up and down the slides and jumping into the water. The Waterpark was fun! Some parts were even filled with floating Lego bricks. They spent hours just playing there. Unfortunately Eissa, Noah’s younger brother was still too young for chlorinated water. It’s ok Eissa, you can join Noah tomorrow at the theme park. 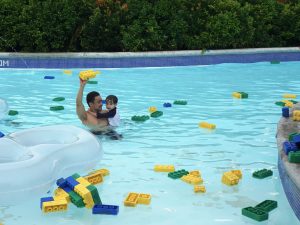 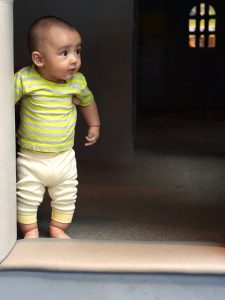 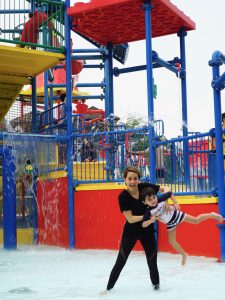 The next day the whole family got up bright and early to have breakfast and to hit the park. Unfortunately, it was raining rather heavily during breakfast so they decided to wait inside and play in the hotel lobby. Luckily, there were many Lego play areas in the lobby. They spent a couple of hours playing indoor and by noon the rain had let up so it was time to hit the park!

First was the Miniland. This is an area where many international landmarks were recreated with Lego blocks. Noah was thrilled to see a mini KLCC, Singapore city, Taj Mahal and others. Obviously, it was photo time! The family thought even Eissa was impressed! 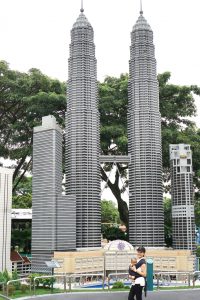 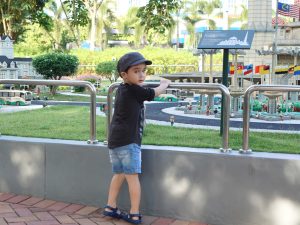 Of course, after the Miniland, they tried the many rides. Amongst the favourites were the Ninja rides and also the also the boat ride. Noah also tried his hands at driving in the little driving school. All in all, Noah rode in a car, train, boat, airplane and even a fire truck! There was also a Star Wars show with lots of people in Star Wars character costumes.

By late afternoon the family decided to call it a day.

As their flight was at 4 pm the next day, Noah and his dad hit the parks again after breakfast. Mummy and Eissa stayed indoors as mummy was feeling a little bit under the weather. Unfortunately, it rained again but not for too long. Noah went on some mechanical horses at the jousting area. This must be his favourite amongst all the rides as he kept saying “one more time!” after each round. He went on the horses for a total of four rounds!

Noah also went on his first ever roller coaster ride. Yes, he was afraid at first, but towards the end he started to get the hang of it and enjoyed himself.

The final stop was the Star Wars Miniland. Noah cherished this section too. He had fun and was asking his dad to explain the scenes and also the names of the characters. We think that he will grow up to be a Star Wars fan just like his parents! 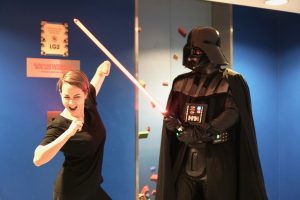 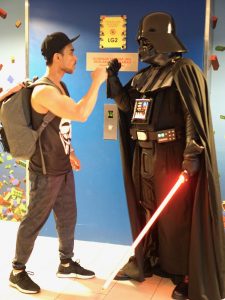 The family left Legoland feeling tired but happy. Not only did they get to spend quality time together, they had loads of fun and also learnt lots of new things. Yes, you can learn new things in Legoland like how to create objects with bricks, names of new places and also how to drive a car!